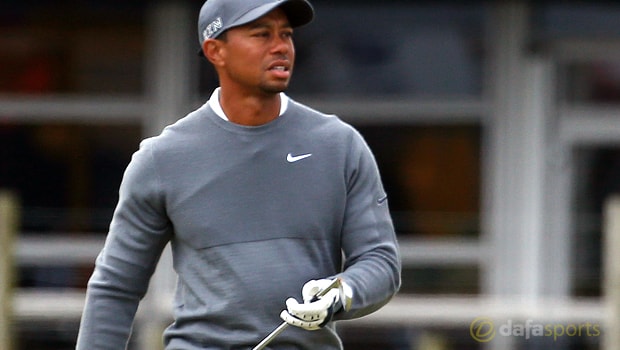 Tiger Woods is aiming to win The Players Championship for a third time, although he knows that will be easier said than done this week at Sawgrass.

Former world number one Woods claimed overall glory at golf’s ‘fifth major’ in both 2001 and 2013 and he is aiming to become only the second player, after Jack Nicklaus, to win the tournament three times.

However, Woods’ overall record at Sawgrass is patchy and he knows he will have to play well to earn a third title this week, as there are no hiding places on the Florida course.

“It was 12 years between wins here, and just looking at my record, I didn’t play this place well. I struggled with it,” Woods said at the pre-tournament press conference.

“You have to play well here, and there’s no way of faking it around this golf course. You have to hit the golf ball well here and, if you’re in the correct spots, you can make birdies, and I didn’t do that.”

Woods will be competing at the Players for the first time since the Sawgrass course was overhauled and he is looking forward to seeing what changes have been made.

“I haven’t played here in a little bit now, and I’m excited to come back and play, take a look at the golf course, see how it’s playing,” he added.

Woods will play alongside old adversary Phil Mickelson and 2015 champion Rickie Fowler during the opening two days at Sawgrass and he is priced at 51.00 to be leading after Thursday’s first round.