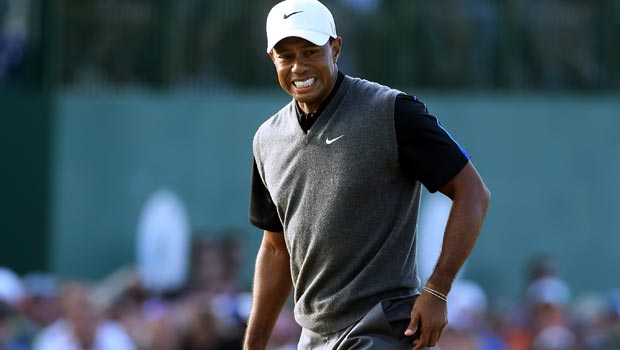 Tom Watson has revealed that former world number one Tiger Woods is an ‘automatic pick’ for the American Ryder Cup team if he is fit and healthy.

The coveted competition is still over three months away, with action getting underway on September 26 at Gleneagles, but the discussion over the participation of the 38-year-old has already come into question.

Woods has not played since the WGC-Cadillac Championship in March after injuring his back and has since undergone surgery to fix the issue, with the American subsequently missing the Masters.

The world number four has also confirmed he will not take part in the US Open which begins on June 12 as he continues his recovery, leading to doubts over his inclusion in the Ryder Cup squad.

Despite no timeframe being given for when Woods will be back in competitive action, Watson has insisted that he will be in the squad if he is fit.

“I’ve said it before that he’s an automatic pick. You can’t have a player of that caliber not on the team. But that has to be weighed next to what his health is,” he said.

“I hope he can get back in the swing, because he wasn’t playing his best even before the surgery. But if he’s not physically right, Tiger will be the first to tell me.”

America, who are priced at 2.05 for the tournament, are aiming to claim the trophy for the first time since 2008 when they recorded victory at Valhalla Golf Club.

Europe have won the last two Ryder Cups though, famously producing a magnificent performance on the final day to snatch the win at Illinois in the most recent meeting in 2012, a display which has been described as the ‘Miracle at Medinah’ and Paul McGinley’s men have been installed as the 1.77 favourites.