Posted by Jason Stepford on September 3, 2018 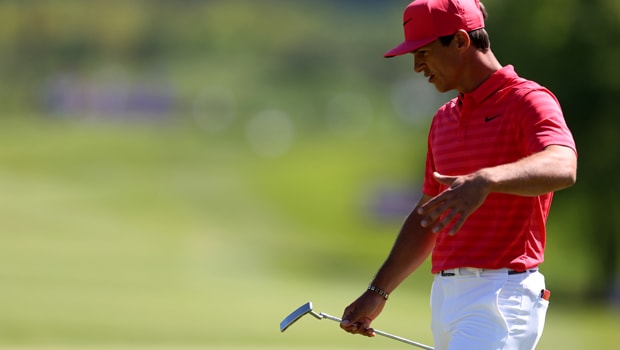 Thorbjorn Olesen is looking forward to playing at his first Ryder Cup after he secured the final automatic qualification spot on Thomas Bjorn’s European team on Sunday.

The Dane went into last week’s Made in Denmark event knowing he was in a strong position to seal his place at Le Golf National and, despite only finishing in a tie for 20th, he claimed his place after nearest rival Matt Fitzpatrick failed to win the tournament.

“It’s been an incredible summer, a lot of pressure, but I’ve been playing well and it’s been a lot of fun,” the 28-year-old said.

“I’ve watched the Ryder Cup since I was six or seven years old and it looks special.”

Bjorn’s men are looking to regain the trophy following their 17-11 defeat to the US at Hazeltine National Golf Club two years ago and Olesen is confident regarding their chances.

He added: “It’s going to be a great team and hopefully we can get the trophy back to Europe.”

There are still four places up for grabs on Europe’s team, with Bjorn set to name his captain’s picks on Wednesday.