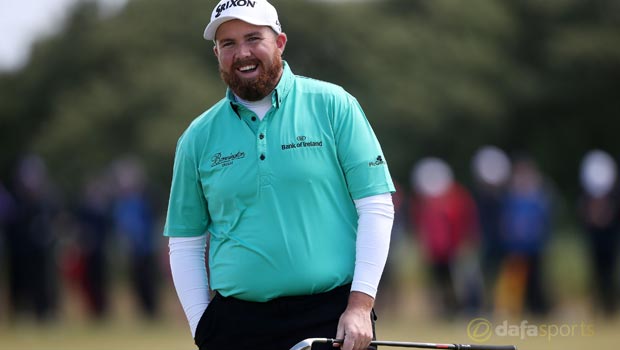 Shane Lowry insists he is now hungry for more titles after claiming the biggest prize of his career at the WGC – Bridgestone Invitational back in August.

The Irishman saw off the world’s top players to lift the trophy at Firestone Country Club and has now reached the giddy heights of 21st in the world rankings.

The 28-year-old appears to have taken his game to a new level, with a share of ninth place at the US Open on the devilishly tough Chambers Bay course back in June.

Lowry failed to shine at the Open Championship and missed the cut, while he also failed to make the weekend at the US PGA Championship.

The Clara-born ace does have another couple of top-10 finishes on his CV in 2015, however, and will now attempt to improve his Race to Dubai standing at this week’s three-course Alfred Dunhill Links Championship.

And, as he prepares for the Scottish showpiece, the man from the Emerald Isle has made it clear that his focus has returned to winning tournaments.

“I’m kind of looking forward and looking to do a few more things in the next few weeks and I’m hoping to see another win hopefully and hoping to contend a few tournaments and finish at the top,” he said.

Lowry has not played since the year’s final major but has been practising hard while out of the spotlight.

And he feels that his time away from the Tour has been well spent as he goes in search of more glory north of the border.

“I do feel like my hunger is back, and that’s kind of what I wanted to get after a few weeks off,” he added.

Despite many of his compatriots lining up this week, Lowry is the 2.20 favourite to be top Irishman at the event and can be backed at 21.00 to win the whole event.