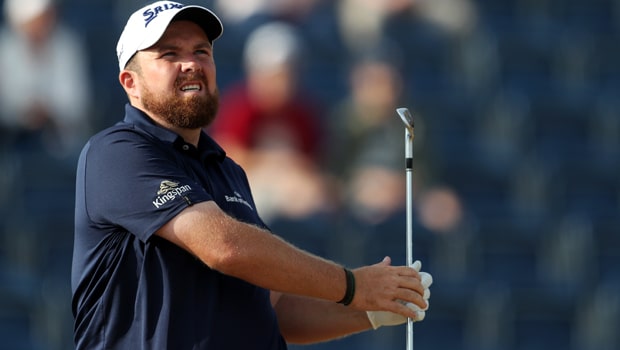 Shane Lowry will take a one-shot lead into the second round of the RBC Heritage after carding a bogey-free score of 65 on Thursday.

The Irishman has struggled to find his best form since claiming his fourth career win at the Abu Dhabi HSBC Championship at the turn of the year and he decided to change his putter and driver ahead of this week’s event in South Carolina.

That change certainly appears to have had an instant impact on the 32-year-old, as he has stormed to the top of the leaderboard at Harbour Town Golf Links on six-under-par.

Lowry, who is priced at 17.00 to go on and win this week’s tournament, admitted it was nice to feel like all the elements of his game were back in sink throughout his opening round.

“Pretty much my whole game felt good,” Lowry told the PGA Tour website. ” I haven’t had that feeling in a while. So, it’s kind of nice.”

The world number 50 was particularly clinical with the putter, as he only needed to use it 27 times during his first round, while he also felt his new driver helped him find some much-needed consistency.

“It (putting) was something I’ve been struggling with — my par-5 scoring hasn’t been very good,” Lowry added. “I just played them nicely today.

“I struggled off the tee quite a bit this year, and I managed to find a new driver that I like. I hit that pretty good. And when you do that on par-5s it always gives yourself a chance.”

Trey Mullinax, Daniel Berger, Luke List, Ryan Moore and Ryan Palmer all sit just one-shot behind Lowry, while a further eight players are on four-under-par on what is a congested leaderboard.