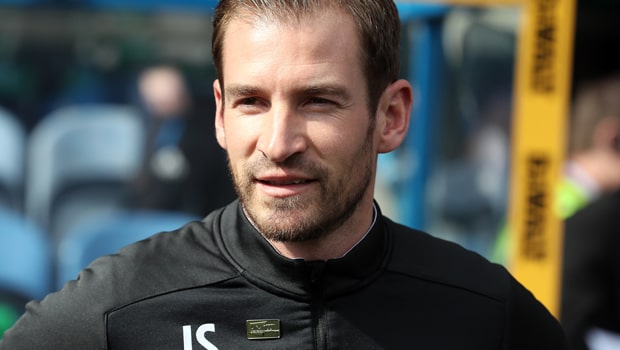 Huddersfield head coach Jan Siewert says it will be a tough summer for the club as they prepare for life back in the Championship.

The Terriers are already relegated from the Premier League after two seasons in the top flight and Siewert says he is using their last four games to look at the players he will have at his disposal next campaign.

Ahead of a home match with FA Cup finalists Watford on Saturday, Siewert says he is already looking ahead to starting next season in the Championship.

Admitting that there will be a turnover of players this summer, Siewert added: “We are in a tough process, and you have to look at each detail.

“That means we have to look at our squad. Everyone is working concerning next year and everyone is focusing on what we can do.

It means looking at players, at the playing style in the Championship. “We can’t know what the team will look like at this moment.”

January signings at Huddersfield included Karlan Grant, signed from Charlton for £2million, and he has shown promise, scoring three goals for the Terriers so far.

Siewert, who has lost 10 of his 11 games in charge of the bottom side in the Premier League, says he trusts the club, and in particular chairman Dean Hoyle, with help in the transfer market, adding: “And this club has always been wise in the way we have dealt with transfers, so I trust the club to help me with it. “But it will be a difficult summer for us, this is for sure.”

The Terriers are 4.20 to beat Watford on Saturday and record only their fourth win of the season while the Hornets are 1.91 with the draw priced at 3.60.