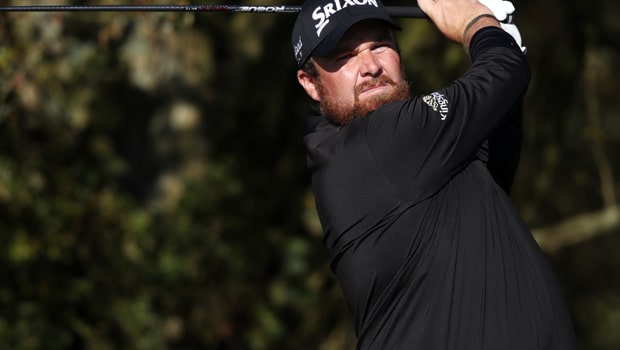 Shane Lowry says he feels in control and has everything in place for a good season on the European Tour.

The Irishman tied for eighth at the US PGA Championship, the second major of the year, and adds to what Lowry says has been an encouraging start to 2019.

In January he won the Abu Dhabi HSBC Championship for his fourth European Tour victory, a title that moved him back into the world’s top 40.

The 32-year-old is third in the Race To Dubai standings, behind Kevin Kisner and Matt Wallace and says his performance at Bethpage Black, which hosted the PGA Championship, showed his game was on the right track.

A first round of 75 put him out of contention but three following rounds of 69, 68 and 69 ensured a good tournament and put him in good heart for the rest of the season.

“The year has gone along nicely so far. It’s going along nicely and I feel like I’m doing all the right things.

“I’ll just keep doing what I’m doing and see where it leaves me in November and December.”

Lowry’s best performance in a major was a tie for second place at the 2016 US Open. That is the next major on the 2019 calendar, taking place at Pebble Beach in June while a month later the Open Championship is held in Royal Portrush in Northern Ireland.