Sergio Garcia insists he has nothing to prove 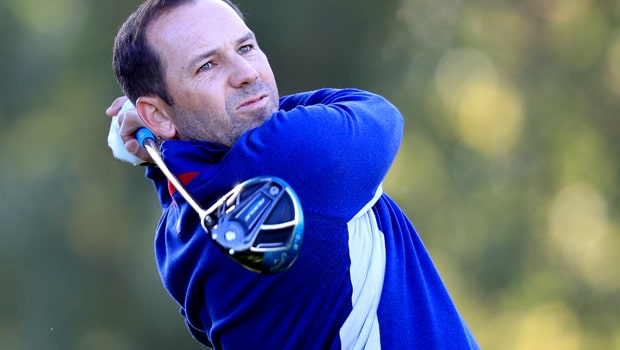 Sergio Garcia insists he has nothing to prove at this week’s Ryder Cup despite being considered a controversial captain’s pick.

The 2017 Masters champion was named as one of European captain Thomas Bjorn’s four picks for the biennial tournament despite his poor form this season, as he failed to make the cut at any of the four majors, while he also missed out on a place in the FedExCup playoffs.

The Spaniard did show something of a return to form at last week’s Portugal Masters, where he finished in a tie for seventh, and he insists he has a role to play at Le Golf National this week, despite some of the scepticism surrounding his selection.

“At the end of the day, the captain’s picks, they are not easy for captains and vice-captains, but they have their way of doing it and they know what they want to choose that can bring something extra to the team,” Garcia was quoted as saying by Sky Sports.

“I think that I’ve proved myself over and over, and the only thing I can do out there is when I get called upon playing, just do my best, do what I do, do what I’ve always done here at Ryder Cups, and that’s everything.”

Garcia will be appearing at his ninth Ryder Cup this week and he feels the team format suits his style of play.

The 38-year-old has helped Europe to Ryder Cup glory on five previous occasions and Bjorn’s team are priced at 2.25 to emerge victorious once again on Sunday, while the United States are available at 1.85 and the tie is on offer at 13.00.