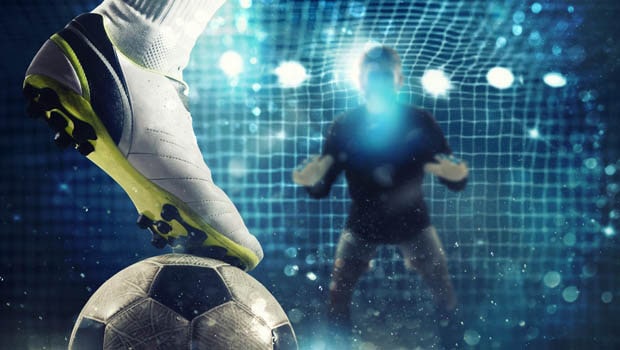 It was a dramatic and eventful match week 4 in the Premier League as Liverpool equaled the biggest win in the league for their first victory of the season.

Arsenal seems unstoppable after a comeback win at home to Fulham in the London derby, and it has taken Erling Haaland 4 games to get his first Premier League hat-trick.

Meanwhile, Manchester United seems to be in the groove after their second consecutive win of the season; Chelsea and Tottenham also got a much-needed victory but let’s take a look at the Premier League weekend in a full review.

On Saturday afternoon, Erik Ten Hag saw his Red Devils side beat Southampton 1-0 with Bruno Fernandes on the scoresheet while Brentford and Everton played out a 1-1 draw.

Saturday’s biggest result came from Anfield stadium, where Liverpool got a 9-0 victory over Bournemouth. Roberto Firmino was the star of the game with a brace and four assists.

Trent Alexander Arnold provided one and scored another, while Luiz Diaz also had a brace in the game. Liverpool manager Jurgen Klopp tagged the result as strange.

“9-0 is a strange result, and it will not happen often; it will probably never happen again. It just feels a very important result.” Klopp said.

Meanwhile, at Etihad Stadium, Manchester City had it all to do with a comeback victory against Crystal Palace. The visitors took a shock 2-0 lead in the first half.

However, Bernado Silva led the comeback before Erling Haaland scored his first Premier League victory to help Manchester City to a 4-2 win.

On Sunday, West Ham beat Aston Villa 1-0 for their first win of the season, while Wolves and Newcastle United played a 1-1 draw. Harry Kane was on target for Spurs’ 2-0 win over Nottingham Forest.