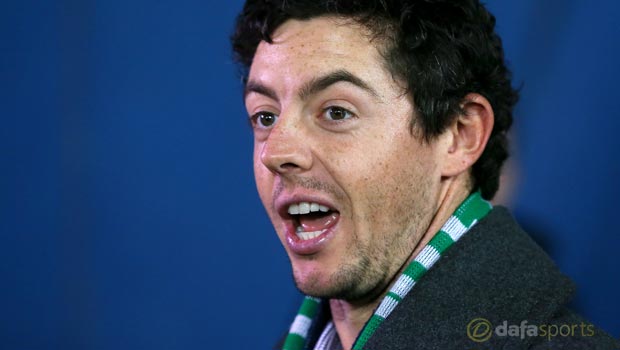 Rory McIlroy will continue to support the Irish Open for another three years, making the event one of the richest on the European Tour in the process.

McIlroy’s Rory Foundation hosted the 2015 Irish Open at Royal County Down in May, where Soren Kjeldsen came out best in a stellar field.

Dubai Duty Free are set to remain as title sponsors of the event until 2018 with next year’s prize money now set to increase to €4m, making it one of European golf’s marquee events

McIlroy, who returns to action in the Frys.com Open on the PGA Tour this week, was delighted to confirm details of the event set to run from 19th – 22nd May next year at 2006 Ryder Cup venue, The K Club.

“The Irish Open has always meant so much to me, so I am really excited to announce my commitment to host the tournament, on behalf of the Rory Foundation, for the next three years,” said the world number three.

McIlroy feels that returning to the Co Kildare venue a decade on from Europe’s emotional Ryder Cup success will be a special occasion.

The four-time major winner missed the cut at this year’s Irish Open, the start of a poor summer that saw miss the defence of his Open Championship at St Andrews as a result of damaged ankle ligaments.

The Northern Irishman will attempt to put his troubles behind him as he begins the new PGA Tour season at Silverado CC this week.

McIlroy is 8.00 to lead the Frys.com Open after round one and 5.25 to win the tournament outright.