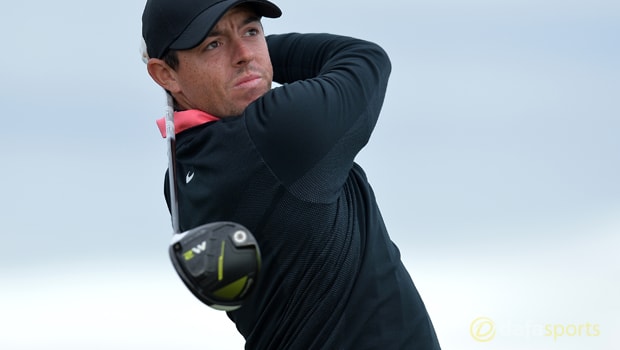 Rory McIlroy admits that winning the Bay Hill Invitational has left him feeling “optimistic” about the golfing season ahead.

McIlroy blitzed his way to a closing 64 at Bay Hill on Sunday, ending a winless streak that dated back to his Tour Championship victory in September 2016.

The former world number one says he feels his game has been validated by that success and now he can really looked forward to the months ahead.

“I’m optimistic that I can go ahead and do this more often. I’ve crossed that line that I needed to. I hadn’t won in the past 18 months and it was a real validation,” he said.

“I’m optimistic about not just the next few weeks but the whole season now. It’s great to get a win early and I’ve got all that great stuff to fall back on from how I handled everything on Sunday.”

This week McIlroy is in Texas for the WGC–Dell Matchplay event, while in a fortnight he will roll into Augusta National for his latest attempt to complete the career Grand Slam of the Majors by adding the Masters to his CV.

He is keen to don the Green Jacket and suggests he is getting close to achieving his goal on golf’s most iconic layout.

“I’ve had three goes at winning the Grand Slam and I’d had maybe 12 or 13 majors before I won my first one so you could say the first one was maybe a little bit harder, but I only get one opportunity a year at Augusta,” he added.

“The last three years I’ve played well, not well enough, and hopefully I put the last piece of the puzzle in there this year and get it done.”

McIlroy is 8.50 to win the Matchplay this week, while he is 9.50 to come out on top at Augusta this year.