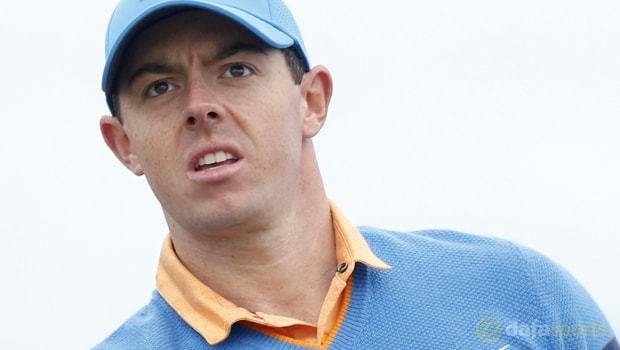 World number two Rory McIlroy is confident of mounting another strong challenge for glory at the World Golf Championship-Dell Match Play at the Austin Country Club this week.

McIlroy heads into the tournament on the back of a joint-fourth finish at the Arnold Palmer Invitational and his performance over the last two days has boosted the confidence levels.

The Northern Irishman is yet to pick up a victory in 2017 but he has three top-10 finishes already, having also ended up second at the BMW SA Open and tied-seventh in the Mexico Championship.

Form-wise, the 27-year-old looks to be building up to a win and he will be aiming to pick up his second Match Play title when action gets underway in Austin.

The four-time major winner triumphed in 2015 after defeating American Gary Woodland 4&2 before finishing fourth last year after losing to Rafael Cabrera-Bello in the third place match.

McIlroy has been drawn in a four-man group alongside Argentina’s Emiliano Grillo, Dane Soren Kjeldsen and the man he overcame in the final two years ago.

The 13-time PGA Tour winner is feeling positive going into the event and believes he can go deep into the tournament once again, having also ended up second in 2012 whilst reaching the last-eight in 2009.

“I’m happy with that draw. I feel like I’m playing well enough,” he said.

“I feel like I can advance from that group and get myself into the weekend.”

McIlroy is the 7.50 favourite to triumph while world number one Dustin Johnson, who has been drawn in a group that includes Webb Simpson, Jimmy Walker and Martin Kaymer, is closely behind at 9.00.

Jordan Spieth takes on Ryan Moore, Hideto Tanihara and Yuta Ikeda, and the 2015 Masters champion is priced at 10.00 to win his maiden Match Play title.