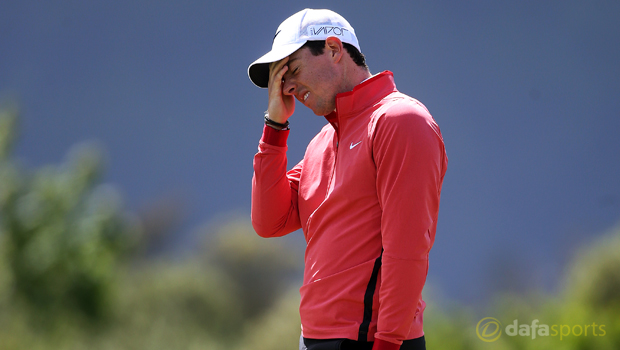 Rory McIlroy has pulled out of the Olympic Games in Rio because of concerns about the Zika virus.

The four-time major winner was due to represent Ireland in Brazil this summer but he has instead become the latest high-profile player to rule out the tournament.

Golf is set to make its long-awaited return to Olympic competition but the loss of McIlroy will be viewed as another blow.

Vijay Singh and Marc Leishman have already pulled out of the Games because of the Zika issue, with Adam Scott and Charl Schwartzel other high-profile players opting not to play in Rio.

McIlroy said in a statement: “After much thought and deliberation, I have decided to withdraw my name from consideration for this summer’s Olympic Games in Rio de Janeiro.

“After speaking with those closest to me, I’ve come to realise that my health and my family’s health comes before anything else.

Even though the risk of infection from the Zika virus is considered low, it is a risk nonetheless and a risk I am unwilling to take.”

McIlroy had previously been the subject of much debate before he declared his intention to represent Ireland ahead of Great Britain.

Born in Northern Ireland, the 2014 Open champion had the option of representing either country. In his statement,
he added: “I trust the Irish people will understand my decision.

The unwavering support I receive every time I compete in a golf tournament at home or abroad means the world to me.

“I will continue to endeavour to make my fans and fans of golf proud with my play on the course and my actions off it.”

McIlroy is 8.00 to win the Claret Jug for a second time at next month’s Open Championship at Royal Troon.