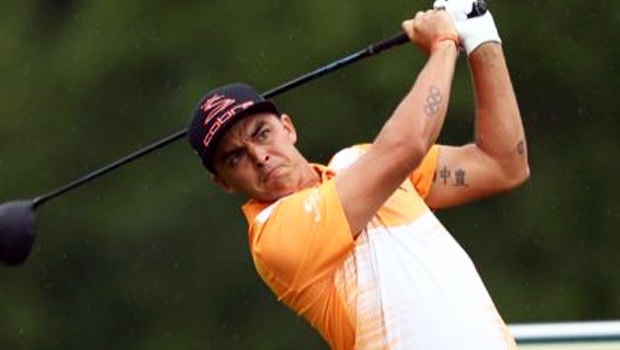 Rickie Fowler feels playing in this week’s FedEx St Jude Classic will give him the perfect preparation for the season’s second Major championship – the US Open – at Erin Hills next week.

The American, still chasing his maiden Major championship win, believes his best performances in that environment have come following a tournament the week before and he is happy to try and continue that trend by appearing in Memphis this week ahead if the US Open.

Fowler is in good form, coming off a tied-second last week at the Memorial Tournament in Ohio behind Jason Dufner.

The 28-year-old is the only member of the world’s top 10 to be appearing this week at TPC Southwind for the St Jude Classic but Fowler is content with his US Open build-up.

He told reporters: “For me, I feel I’ve had my best finishes in majors after playing the week before. It’s a golf tournament and you want to be in contention and play well here this week, but there’s no better warm-up or practice for another tournament or a major than actually putting yourself in position to play and be in contention.”

His second placing at the Memorial Tournament was his 10th runner-up finish on the PGA Tour already but Fowler insisted that putting himself in position to win repeatedly would eventually bring him the success he craves.

Fowler finished inside the top five in all four Majors in 2014 without claiming his breakthrough win but he takes inspiration from the game’s greatest in that regard as Jack Nicklaus added 19 runner-up finishes in Majors to his record-breaking 18 wins.

“You look at Jack’s runner-ups in Majors,” said Fowler of his Memorial finish. “And it proves you have to put yourself in position.