Posted by Jason Stepford on February 1, 2014 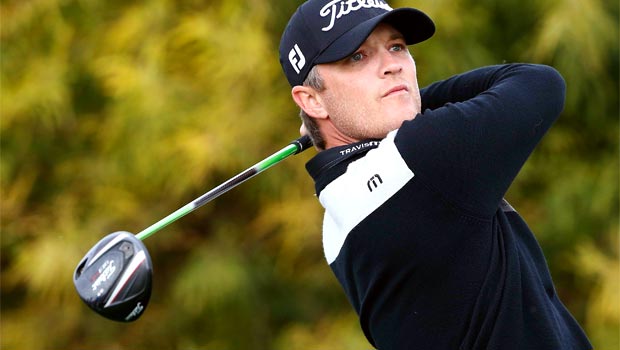 Australia’s Matt Jones converted a crucial birdie opportunity on the 18th to join Bubba Watson at the top of the leaderboard in the Waste Management Phoenix Open at the half-way stage.

Jones continued his form on from day one to hit a successive six-under-par round of 65, while Watson carded a round of 66 to finish on 12-under.

The pair sit two shots clear of Greg Chalmers and Harris English, who are tied for third on ten-under, while Japan’s Hideki Matsuyama and Americans Pat Perez and Kevin Stadler are all tied for fifth.

The Australian admitted he had something of an advantage by being out early and was glad to make the most of it, when speaking to the PGA Tour’s official website.

He said: “We definitely got the good side of the draw going early. It’s [getting colder] and the ball isn’t going as far.”

Watson, 3.50 to win the tournament, would have been out in front on his own had he not carded a bogey at the last, but the American remains in confident mood and believes his game is “clicking” into place.

Defending champion Phil Mickelson marginally improved his chances of victory by moving onto four-under, although the 2013 Open winner will really have to pull out all the stops in the final rounds to stand a chance of victory, but with ongoing doubts surrounding a recent back injury, odds of 34.00 may not prove too tempting.