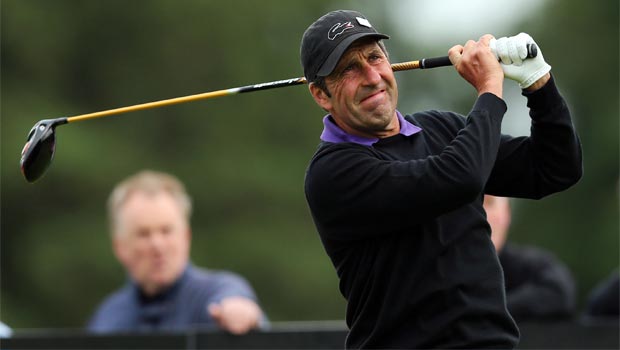 Europe captain Jose Maria Olazabal admits he has been frustrated by a lack of success against Asia in the Royal Trophy and intends to put the record straight this week.

The European team are set to take on their Asian counterparts later this week at Dragon Lake Golf Club in Guangzhou, China in the seventh running of the event.

Europe hold a 4-2 winning record against the Asians but Olazabal has been at the helm for both of the European losses – in 2009 and at last year’s tournament in Brunei, when Asia won in a play-off after the regular match ended 8-8.

The Spaniard was in charge of the 2012 Ryder Cup team who came back from a seemingly impossible position to win in a match now labelled as the ‘Miracle at Medinah,’ and he also led Europe to a comfortable victory over Great Britain and Ireland in the Seve Trophy earlier this year.

And the 47-year-old has made it clear to his opposite number that he and his team mean business in the Far East this week.

“I regard not winning the Royal Trophy so far as a blot on my record as a captain,” he said. “And I serve notice to the Asian captain, YE Yang, and his players that I do not intend to allow this state of affairs to continue.”

And, despite opting for power in his ranks, the two-time Masters winner believes he has an excellent mix of players at his disposal.

“It may look like I am putting all my eggs in one basket by going for monster hitters, but that is most definitely not the case,” he added.
“I have also sought to select players with recent experience of team match play.”