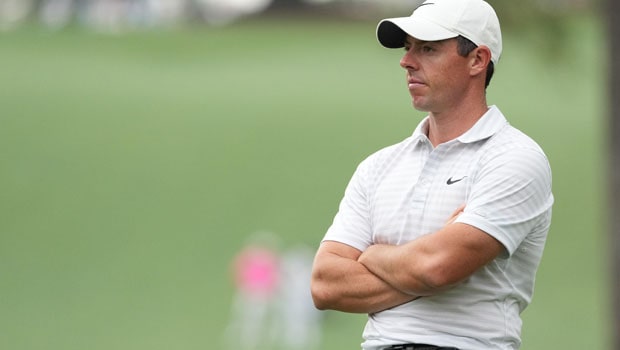 Former world number one, Rory McIlroy has claimed his first victory since 2019 after with a final-round 68 to win the Wells Fargo Championship.

This is his first time winning the event and it was his first PGA victory 11 years ago. Mexican Abraham Ancer came second at 9 under while Viktor Hovland and Keith Mitchell finished 8 under to share third place. After his victory, the Northern Irishman said, “Relief that I’ve won again… and more satisfaction at the journey I’m on and the process I’ve been through to try to get back to this point.”

McIlroy began the final round two shots behind overnight leader Mitchell, which quickly turned to three shots after the American made a birdie in the first hole. McIlroy scored a birdie in the third, followed by another in the seventh. Mitchell made bogeys in the fifth and sixth, which allowed McIlroy to share the lead with Gary Woodland instead. Woodland dropped out of the lead after making mistakes at the 12th and 13th. By then, Ancer had risen to the lead spot to join McIlroy, thanks to a birdie at the 13th. But Mcilroy, who was determined to share the lead alone, made birdies in the 14th and 15th, stretching his lead.

Two pars at the next two holes saw McIlroy within reach of his first title in almost two years, but he fumbled his putt at the 18th as the ball landed just two feet from the stream. After consulting with his caddie, who advised him to take a penalty drop instead, McIlroy was able to rescue his game with just two putts for his last win, finishing 10 under.

The win marked McIlroy’s 19th PGA Tour victory and his first in over 550 days. Now ranked number 7 in the OWGR, McIlroy was able to rise as high as world number one last year but he did not enjoy a good season, due to unforced errors, coupled with the fact that the season was truncated due to the pandemic.