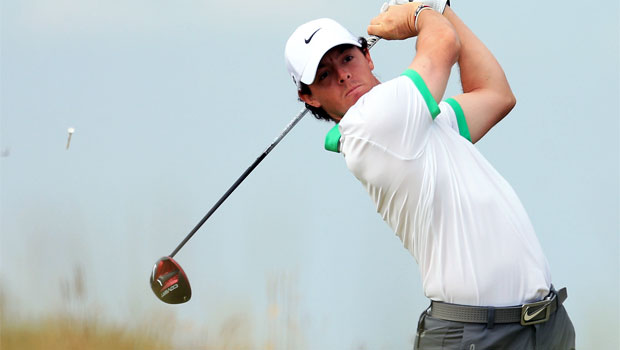 Rory McIlroy lies just three shots off the lead at the Korean Open after a first-round one-under-par score of 70.

The Northern Irishman has endured a difficult 2013 and has yet to claim a title this year with his form dipping alarmingly at times.

However, he has begun well in Korea and is well placed to mount a challenge over the weekend as he aims to go one better than when he finished as runner-up in this competition in 2011.

Home star Jang Ik-Jae is the early leader after a four-under round of 67, while compatriots Kang Sung-hoon, Yoon Jung-ho and Han Min-Kyu all sit just a shot back after shooting 68s, along with American Eric Mina.

McIlroy’s presence near the top of the leaderboard, however, is the main talking point and the two-time major winner looks in better shape than of late as he made four birdies, a bogey and a double bogey en route to his score of 70.

After wards, the former world number one said he was satisfied with the start he had made to the Korean Open.

“I felt I was a little rusty after the four weeks off, but I battled back nicely and to end up under par for the day wasn’t too bad,”
McIlroy said.

The 24-year-old has slipped to sixth in the world this year but will be looking to finish on a high in this tournament before he takes part in the BMW Masters in Shanghai later this month.