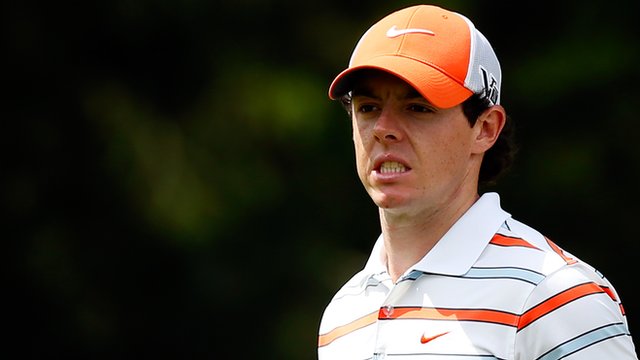 Rory McIlroy believes that he is getting back to his best form as he prepares for the US Open.

Rory McIlroy believes that he is getting back to his best form as he prepares for the US Open and believes that conditions could help him turn around his season with a victory at Merion.

The Northern Irishman has struggled since switching clubs in a massive deal with Nike in January, losing his number one ranking in the process, but he believes his game is on the up.

“It has been a frustrating year. If you had told me we would be at this point and I had not won and had been playing the way I had, I would have been disappointed,” McIlroy said.

“But I feel good about my game and it is just about staying patient and knowing that it is going to turn around eventually.

“It is all heading in the right direction. This would be the perfect place to get back into contention.”

The US Open is traditionally the toughest of the four majors to play but the recent weather conditions have softened up the course, which could play into the world number two’s hands.

Webb Simpson won with a score of one-over-par last year but McIlroy triumphed at 16-under-par when rain hit Congressional in 2011.

“The fact the course is playing a bit softer definitely gives me an advantage,” he added.

“It is probably going to play into my hands a bit more and my iron play is dialled in. As long as I can put it in the fairway I can take advantage of it.”

McIlroy has been drawn in a marquee trio including current world number one Tiger Woods and reigning Masters champion Adam Scott for the first two rounds.