Masters the pinnacle for Rory McIlroy 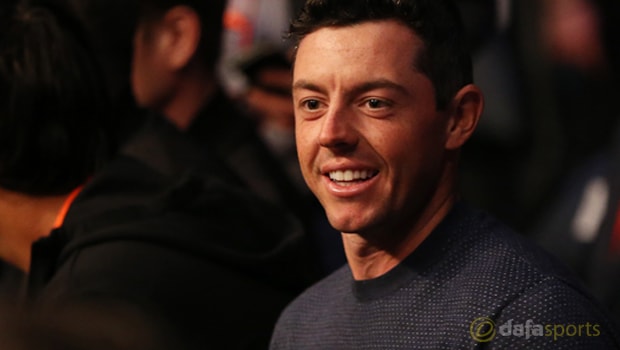 Former world number one Rory McIlroy claims the Masters is now the most prestigious major to win, saying “for me it’s the most special tournament that we play”.

McIlroy, who is expected to be Europe’s spearhead for the 2018 Ryder Cup at Le Golf National, broke his major duck when landing the 2011 US Open before then adding the 2012 PGA Championship to his collection.

The Northern Irishman then managed to land the 2014 Open – the tournament many regard as the biggest in golf – before lifting the PGA Championship for the second time that same year.

All that evades the 28-year-old is the coveted Green Jacket at August National after he once again fell short last month after teeing off in the final group on Sunday alongside American Patrick Reed, who went on to win.

McIlroy, now sitting seventh in the world rankings, only needs the win in Georgia to complete the Grand Slam and become just the sixth player to win all four majors in the Masters era.

The 14-time PGA Tour winner is now of the opinion that the first major of the season is the one that every golfer wants to win, even surpassing the the Claret Jug.

“I don’t care about the US Open or the Open Championship,” McIlroy was quoted as saying by BBC Sport.

“For me it’s the most special tournament that we play and it’s the one everyone desperately wants to win, but even if I was going for my first major, it’s still tough to win.”