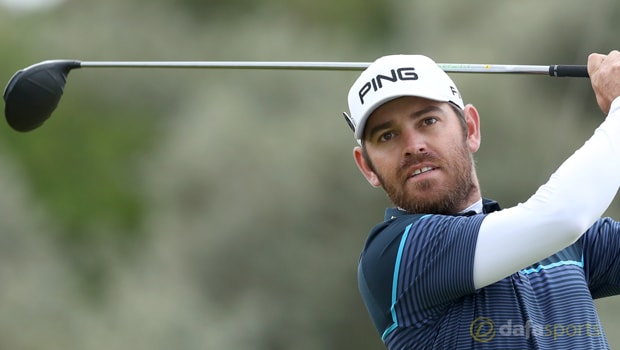 Louis Oosthuizen will take a one-shot lead into day two of the WGC-Mexico Championship after he carded a bogey-free round of 64 on Thursday.

The South African struck five birdies and an eagle at the par-five 15th to move onto seven-under-par for the tournament, one-stroke clear of the chasing pack.

The former Open champion is playing in just his fourth tournament of 2018, but after finishing tied for 24th at last week’s Honda Classic, he believes he is playing well and he is hopeful of retaining his form for the rest of the week at Chapultepec Golf Club.

“I drove it pretty well and I’ve got a lot of confidence in my driver. I’ve been hitting it really good over the past three or four weeks.”

Englishman Chris Paisley, who is making his debut at a World Golf Championship event, is one of Oosthuizen’s nearest challengers, as he sits just a shot off the pace on six-under alongside Xander Schauffele and Shubhankar Sharma.

World number two Jon Rahm is also in contention, as he is just three shots off the lead, while he is not the only big-name player within touching distance, as Sergio Garcia and Rickie Fowler are just a stroke further back.

Defending champion Dustin Johnson is also very much in the mix on two-under, although he endured an up and down round, as he recorded six birdies, two bogies and a double bogey at the par-four 14th.

However, it is Oosthuizen who appears to be the man to beat in Mexico and he is priced at 7.50 to claim what would be his first title since winning the ISPS Handa Perth International in February 2016.