Posted by Jason Stepford on February 9, 2018 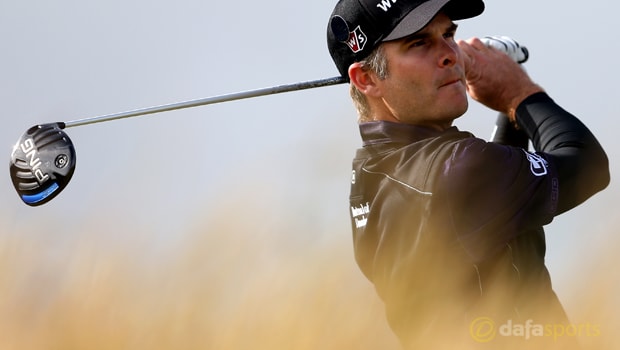 Kevin Streelman will take a share of the lead into day two of the AT&T Pebble Beach Pro-Am after carding a bogey-free 65 on Thursday.

The American, who is priced at 23.00 to win the event, is chasing his first victory on the PGA Tour in nearly four years and he impressed throughout the day, signing for a solid round of seven-under-par.

Despite his long wait for a victory, Streelman has begun the season in a positive manner, making the cut at all eight tournaments he has participated in to date, while he has secured at least a top-25 finish at half of those events.

The 39-year-old is certainly pleased with where his game is at and believes he is well placed to challenge for overall glory at this week’s tournament in California.

He said: “I’ve been hitting the ball beautifully. My stats are really probably the highest they have ever been throughout the game, really except for the putting.”

Streelman is joined at the top of the leaderboard by Beau Hossler, who also managed a bogey-free effort on Thursday, and his round was boosted significantly with four birdies at his final six holes.

A group of three players are just a shot behind the leaders, including Matt Kuchar, while world number one Dustin Johnson is also within striking distance on five-under.

There is a high-quality field competing at this week’s event, with two other top-10, players, Rory McIlroy and Jon Rahm, also sitting within touching distance of the leaders, as they are both just three shots off the pace.