Posted by Jason Stepford on November 2, 2017 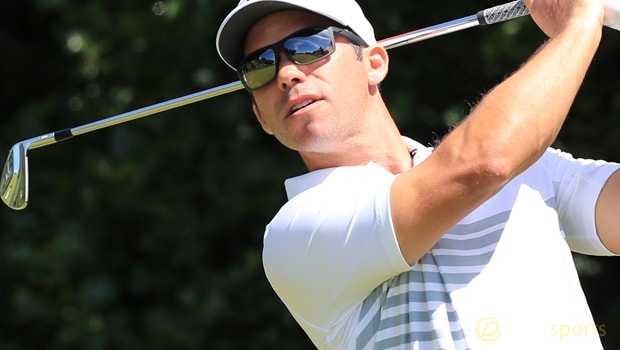 Justin Rose believes Paul Casey would be a massive player for Europe at the 2018 Ryder Cup with his fellow Englishman’s experience meaning he would be a potentially crucial addition to the team.

Casey has featured in three Ryder Cups in his career, ending up on the winning side in 2004 and 2006, while his sole loss came in 2008, but there were doubts whether he would ever play in the competition again.

The Englishman made the choice to play exclusively on the PGA Tour and his decision to leave the European Tour meant he didn’t meet the qualifying criteria for the biennial men’s golf event last year.

Europe clinched three consecutive Ryder Cups in 2010, 2012 and 2014 before suffering a heavy loss at Hazeltine last year as the United States ran out 17-11 winners.

Casey was ranked inside the top 20 last September when the USA won and, afterwards, four-time Major winner Rory McIlroy said the 40-year-old’s omission ‘hurt’ the team’s chances of success.

The 13-time European Tour winner has re-joined the European Tour, putting him back in the frame for the Ryder Cup, and Rose believes his presence would be huge for the challengers.

“It is brilliant Paul has re-joined the Tour given the way he has played this past PGA Tour season,” he told the Express.

“His consistency is good and just the way he plays golf is good.

“He is a power player and he would be such a massive addition to the team as he can play any format.

He is experienced and Paul is the kind of player we need to really strengthen the team.”