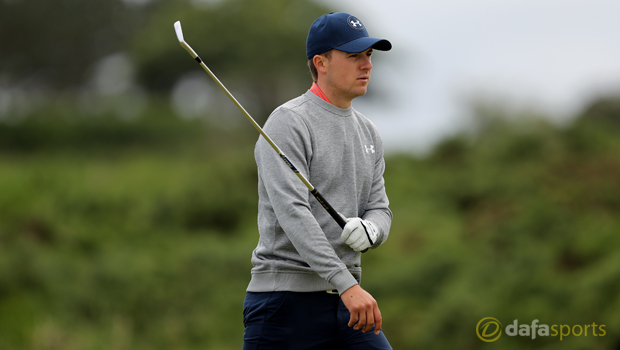 Jordan Spieth has become the latest player to announce his withdrawal from this summer’s Olympics due to fears over the Zika virus.

Golf returns to the Games for the first time since 1904 but a number of big names have ruled themselves out of playing in Rio de Janeiro due to fears over contracting the illness.

World number one Jason Day has already confirmed he will not be travelling to Brazil, while Rory McIlroy and Dustin Johnson are also among those to have decided to skip the event.

Spieth has now become the 16th male to announce he will not be teeing it up in Rio and he told the International Golf Federation (IGF) of his decision on Monday.

The 22-year-old is currently in Britain preparing for this week’s Open Championship at Royal Troon and is expected to give more details about his withdrawal when he speaks to the press on Tuesday.

Announcing the news, the IGF said Spieth’s decision not to play was related to fears over the Zika virus.

The illness is carried in mosquitoes and has been linked to defects in newborn babies, while studies have also shown it can affect adults.

With the Reserva de Marapendi layout close to water, bugs will be an issue for the players and the world number three has now decided not to take a chance.

Matt Kuchar is set to compete instead of him in Rio de Janeiro, where despite the withdrawals the likes of Team GB’s Justin Rose, Sweden’s Henrik Stenson and Spain’s Sergio Garcia are all due to take part.

Spieth is currently 10.00 to win this week’s Open Championship, with Day leading the betting at 8.00.