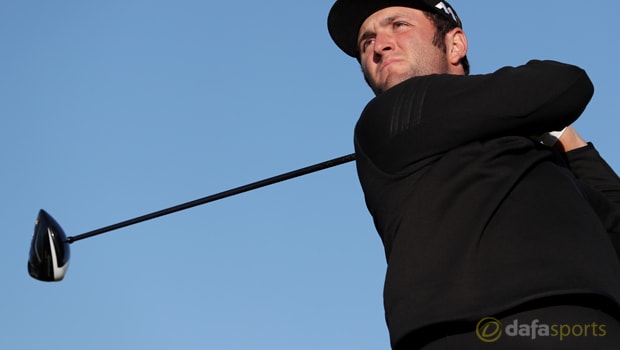 Jon Rahm admits he is excited about the chance of playing in this week’s Open de France.

The 22-year-old is gearing up for his maiden European Tour start, having enjoyed a brilliant start to life in the pro ranks in America, winning January’s Farmers Insurance Open.

Rahm is part of a classy field that has been assembled Le Golf National and is the 13.00 favourite to win the tournament.

Francesco Molinari is second in the market at 15.00, while both Bernd Wiesberger and Alex Noren are priced at 19.00.

Despite its inland location on the outskirts of Paris, Le Golf National’s open feel makes certain parts of the layout appear like a links course.

It means those in attendance can get some early practice in ahead of the Open Championship at Royal Birkdale, with the Irish and Scottish Opens also on the agenda in the next fortnight.

Rahm visited the course in his younger days and has fond memories of how it plays. The Spaniard admits he is raring to go ahead of Thursday’s first round and says he is expecting a real test in Saint-Quentin-en-Yvelines.

He told the European Tour’s official website: “I wanted to come here and hopefully show my support and try and play as best as I can.

You do hit almost every single club in the bag and courses that make you do that are really fun to play.

I mean, I can’t think of anything bad to say about the golf course. It really is amazing.”