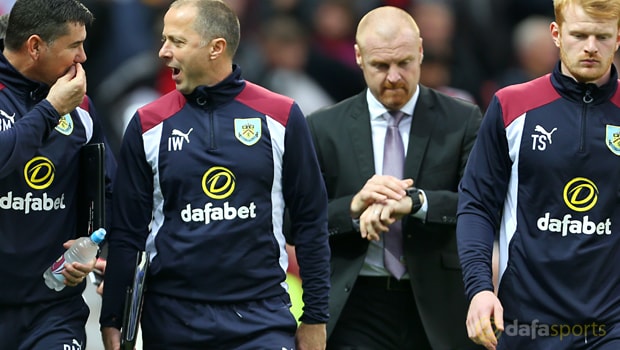 Former Burnley star Steve Davis believes making Turf Moor a fortress again will be the key to the club’s chances of securing their top flight status next season.

The Clarets had a happy knack of picking up victories in Lancashire upon their return to the Premier League, with only one of their 11 victories coming on the road.

Manager Sean Dyche is currently preparing for a second straight year in the top flight, the first time the club has achieved that feat in the modern era, having twice gone straight back down following promotion.

Davis took caretaker charge when Owen Coyle was sacked in their first foray into the Premier League, and knows Burnley well having made almost 400 appearances over two spells as a central defender.

Now chief scout at Fleetwood, the 48-year-old has urged the club to again ensure that Turf Moor is a tough place to come for visiting sides when the new season gets underway.

He said: “It’s massive for any club, but particularly if you’re in the Premier League, if you can make your home a fortress, which Turf Moor is, it’s huge.

“It’s a great ground when it’s full and the crowd are at it, making a noise. It’s a difficult place to come.

“The home form is fantastic and hopefully it will be the same again next year with hopefully a few away wins in the mix as well will keep them safe again.”