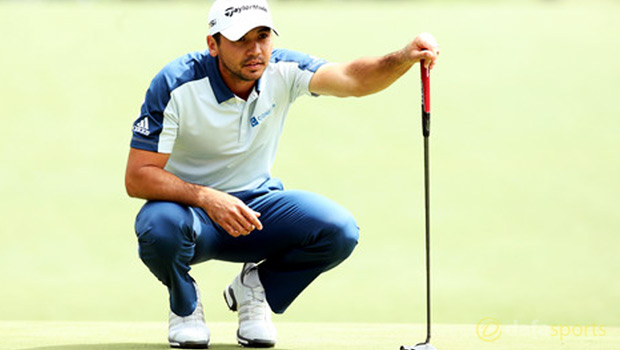 Jason Day says he does not think he is the favourite to win this week’s Masters despite his status as the world’s top-ranked player.

The Australian is the last player to win a major having tasted victory at the 2015 US PGA Championship and arrives at Augusta in good form having won his last two events, the Bay Hill Invitational and the WGC-Dell Match Play.

Those results saw him ascend back to the top of the rankings and, with six wins in his last 13 starts, he is the current 7.50 favourite to claim the Green Jacket.

Day has a decent record at the first major of the year, recording top-three finishes in 2011 and 2013, so clearly knows how to negotiate the famously tricky Georgia layout.

However, the same could be said for defending champion Jordan Spieth, who is priced at 10.00, while Rory McIlroy is currently 9.00 to claim the only major that eludes him.

Day says the strength of the field means it would be wrong to call him the favourite and believes the quality on show bodes well for a spectacular 80th edition of the Masters.

“To be honest, I don’t think I’m the favourite this week,” he told reporters. “As you know, there’s a lot of people out there that can play well this week and win.

“Jordan (Spieth), Rory (McIlroy) and Henrik (Stenson), look how he’s playing lately, and even Phil (Mickelson) is a favourite here.