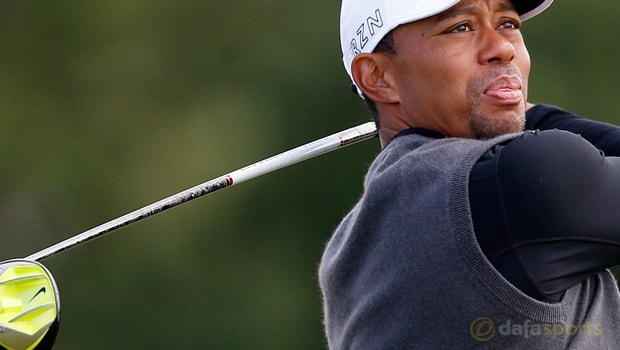 Jack Nicklaus feels Tiger Woods is more than capable of winning this week’s Memorial Tournament and even suggests it can pave the way for more major success.

The 42-year-old American has triumphed five times in the tournament hosted by Nicklaus at Muirfield Village in Ohio.

It is approaching five years since Woods dominated the field to win the Bridgestone Invitational at Akron, also in Ohio, his most recent of a staggering 79 tournament wins on the PGA Tour.

This season Woods has rebounded from the fourth back surgery of his career and threatened to achieve the 80th PGA Tour win of his stunning career.

In eight starts he has finished inside the top-12 five times, including a runner-up finish at the Valspar Championship, one shot behind England’s Paul Casey and a tied-11th at The Players Championship this month and Nicklaus insists he still has the fight to win.

“He is a tough competitor, he’s a hard worker, and he’s still driven. So that’s why I never counted him out,” Nicklaus said of Woods winning on Tour again.

Woods is a perfect 15-for-15 in terms of cuts made at The Memorial Tournament, with five wins sitting among eight top-10 finishes at Muirfield Village, and, according to Nicklaus, one tournament win could set him alight.

“I think that he’ll win when he believes it himself between his ears,” he added.