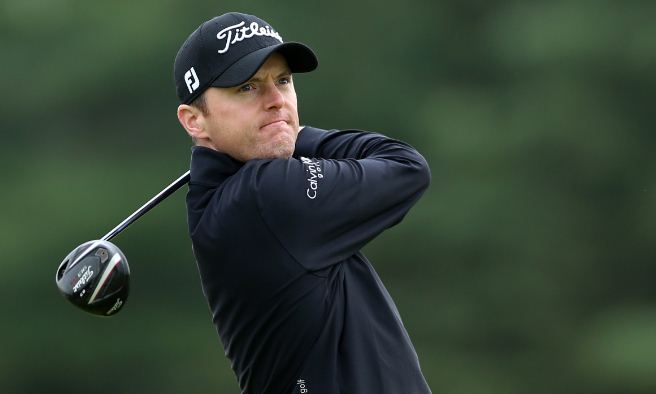 Michael Hoey won the Russian Open by four shots after carding a two-under-par round of 70 near Moscow to finish on 16-under-par, ahead of Alexandre Kaleka and Matthew Nixon.

Hoey had not managed to finish higher than 25th on the European Tour so far this campaign and he had missed seven of the last 10 cuts coming into the tournament, but he put his poor form firmly to one side to ease to the title.

The 34-year-old was in confident mood going into the final round as he started the day five clear and although he saw his advantage reduced by two shots on the back nine, he fired a birdie on the 17th to make sure the win was his.

Frenchman Kaleka and Englishman Nixon both carded 68 to finish just behind, while JB Hansen’s round of 68 secured fourth place on 11-under-par with Gregory Havret, Mark Foster, Wen-chong Liang and James Morrison a further shot back.

It is the first European Tour title for the former British Amateur champion since the Hassan Trophy in March 2012 and he believes that his putting played a key role in the win.

Hoey already knew that his place on the European Tour had been secured for next season, despite lying 142nd place in the Race to Dubai.

“I have absolutely loved the golf course this week,” Hoey said.

“It is a great Nicklaus design and one of the best we will play on Tour for the whole year. The greens are just so pure and when you have surfaces like that to putt on then you can make a lot of putts.

“The putting was the key for me this week. I have been working hard on that a lot recently and the improvement is really showing because I making a lot of birdies.

“That is the main difference at this level – you have to be able to make a lot of putts because the standard is so high these days that it usually comes down to who makes the most putts.”