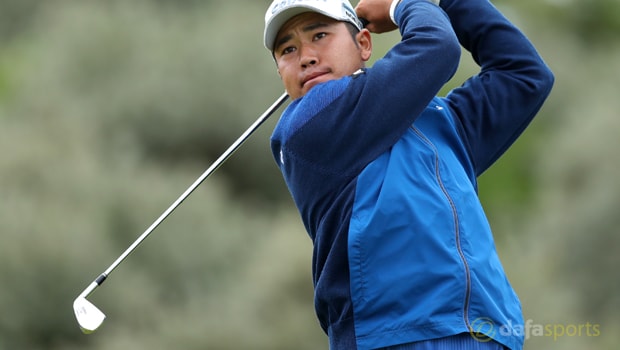 Hideki Matsuyama admits there is something special about Augusta National that makes him long to win the Masters.

The Japanese is gearing up for the first major of the new golfing season, which gets underway next Thursday at the iconic Georgia layout.

Now ranked sixth in the world, Matsuyama has become an efficient tournament winner on the PGA Tour but is yet to capture one of golf’s big four events.

“There’s something about that special place that really gets me motivated to play the best I can,” he said.

“I love Augusta National and enjoy going back there every year. Hopefully through playing there a number of times now I’ve learned what it takes to win.

“Hopefully my experience I’ve been able to gain will help me learn how to win my first major. I hope it will be there at Augusta.”

Having been the low-amateur at Augusta in 2011, it has taken Matsuyama some time to truly get to grips with golf’s best-known course.

He comes in this year having posted finishing positions of fifth, tied-seventh and tied-11th in the last three years.

He’s on his way back from six weeks out after sustaining a thumb injury but says there is still enough time to make sure he is in the best possible shape for a Green Jacket challenge.

“I will go early again this year; that is going to be my practice time and my preparation for the Masters,” he added.

“I’m really going to try to fine-tune it at Augusta National that week before.”