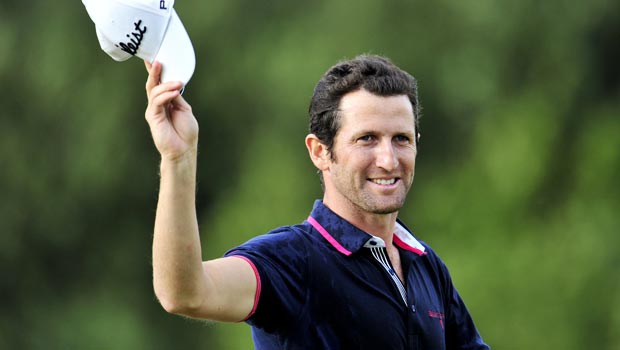 Gregory Bourdy is hoping that returning to one of his favourite courses will help him rediscover his confidence going into this week’s Wales Open.

Twelve months ago, the Frenchman birdied the final three holes, including holing a 30-footer on the last, to dramatically claim his fourth European Tour title by two strokes from America’s Peter Uihlein and is currently priced at 34.00 to repeat the trick.

However, he will need a huge change in fortune if he is to make it back-to-back wins in Newport, with him managing just two top-10 finishes in 2014 and his recent form has been some of the poorest of his career, missing five cuts in his last 10 events.

With the Ryder Cup coming up on the horizon, a number of the European team are set to tee it up at Celtic Manor, with home favourite Jamie Donaldson currently the joint favourite alongside Joost Luiten at 13.00, while Lee Westwood is not far behind at 17.00.

Defending champion Bourdy cannot be ruled out though and the course’s sloping fairways and undulating greens seem perfect for him.

The 32-year-old admits he has not been happy with his form in recent months but believes the chance to return to one of his favourite layouts will inspire him to up his game.

“It was an amazing finish last year, with three amazing putts,” he said. “I’ve some amazing memories of that course, so it will be great to go back.

“I’ve been waiting for it for a few weeks now because I’ve not played that great, so hopefully it will help inspire me.”