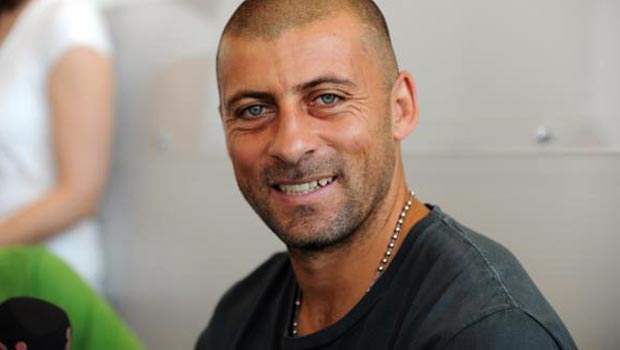 Veteran defender Walter Samuel is hoping his Basel team can cause a major upset when they face his former club Real Madrid on Tuesday.

The pair meet in the opening round of Champions League pool matches and will be hoping to get off to a flyer in Group B, which also includes Liverpool and Bulgarian outfit Ludogorets Razgrad.

Following a poor start to the campaign which has seen them lose to both Real Sociedad and local rivals Atletico Madrid, Los Blancos find themselves under huge pressure with questions being asked about boss Carlo Ancelotti’s future at the club, despite winning this tournament in May.

The game against Basel looks like it could be the perfect chance for them to bounce back though and that is reflected in the betting with Real installed as 1.14 favourites, while the draw is priced at 9.00 and the Swiss outfit at 16.21.

Samuel previously spent a season playing at the Bernabeu before moving to Inter Milan whom he helped win Europe’s biggest club competition in 2010.

Following his summer move to St Jakob-Park, the 36-year-old is keen to prove he can still cut it at the top level and believes Real, who are the current 4.50 favourites to win the Champions League, could be there for the taking on Tuesday.

“The criticism they have received doesn’t surprise me because, apart from the fact they are European Champions, they are always under pressure,” he told reporters. “So it’s no wonder I’m not surprised.”

“However, we are ready and looking forward to this match, because getting a good result and taking points from here would be very important.”