Posted by Jason Stepford on November 6, 2014 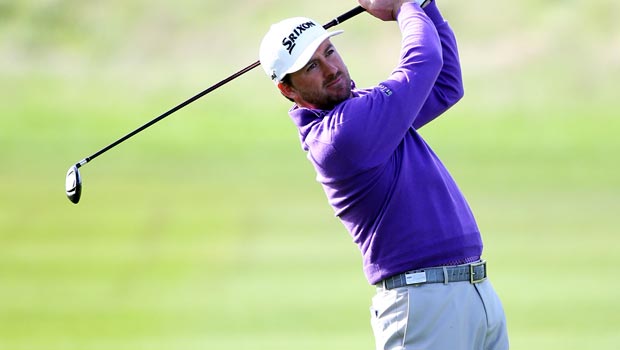 Graeme McDowell has a two-shot lead over the chasing pack at the WGC-HSBC Champions tournament in Shanghai.

The 35-year-old started from the 10th and made seven birdies in his first 12 holes, and despite twice dropping a shot late on, he carded a five-under-par 67.

After his opening round, French Open champion McDowell said: “A big key to this golf course is driving the ball well. I drove it very well today.”

Tommy Fleetwood is tied for second in the standings, along with Brandt Snedecker, Martin Kaymer, Ricky Fowler, Chris Kirk and Tim Clark, after he shot five birdies.

Australian Scott, is the highest ranked player in the field, with world number one Rory McIlroy absent, the only member of Europe’s Ryder Cup winning team not competing at the par-72 Sheshan International Golf Club.

The tournament sees 40 of the world’s top 50 players taking part, and is the second of four events in the European Tour’s Final Series. The last event comes on the 20th – 23rd November, in the World Tour Championship in Dubai.