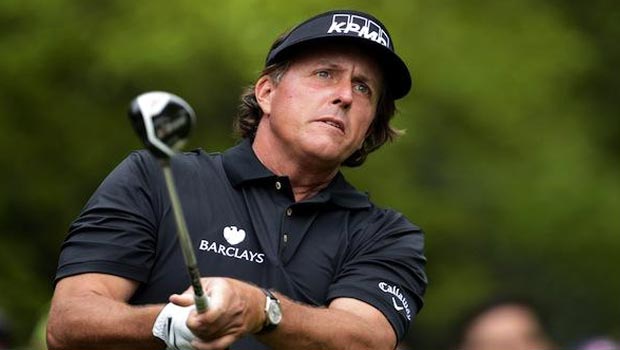 Phil Mickelson has confirmed his entry for this week’s Houston Open as he continues his build up to the Masters at Augusta.

The American has been plagued by injuries so far in 2014 and was forced to pull out of last week’s Valero Texas Open due to a muscle strain he suffered during the third round.

‘Lefty’ has previously targeted the two tournaments in the Lone Star start as an integral part of his preparations for next week’s first major of the season and his withdrawal last Saturday had placed his participation at Houston Golf Club in doubt.

He has now confirmed his attendance and it is sure to be an intriguing few days, with not only Mickelson, who is 26.00 to win the tournament, present, but also the likes of Rory McIlroy, who is the 10.00 favourite for the title, Dustin Johnson at 13.00 and Henrik Stenson, who is 15.00, all in attendance.

Although he may not win, the world number five sees this week as the perfect opportunity to help him build some momentum before heading to Georgia to begin his bid for a fourth Green Jacket.

The American has already spent time practicing at Augusta and says that after last week’s scare in San Antonio he is feeling fit again and ready to compete in Houston.

“I played nine holes today at Augusta and I felt pretty good,” he told his official website. “I was able to swing fine. It just felt sore as opposed to hurting. I feel that to give myself the best chance at the Masters I have to play in Houston.

“If I thought I would injure myself further I would have withdrawn from the tournament but the last few days have been good.”