Posted by Jason Stepford on February 1, 2016 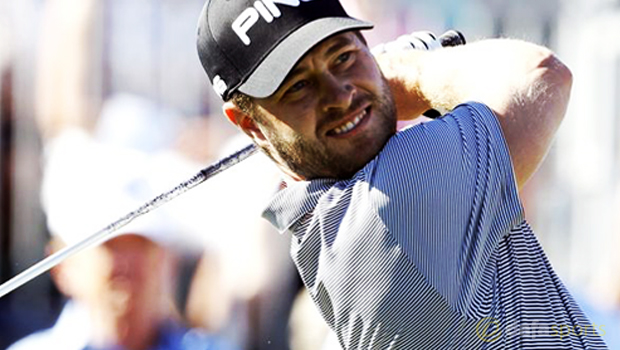 David Lingmerth has revealed he is hoping to make Europe’s Ryder Cup team and Sweden’s Olympic squad for the event in Rio this summer.

The 28-year-old has made an impressive start to 2016 and the Tranas-born star kicked off the year with a tie for 15th at the Hyundai Tournament of Champions.

He managed to better this result by two places at the Sony Open in Hawaii a week later and the early momentum was taken into the next competition on the PGA Tour.

The world number 36 arrived at the CareerBuilder Challenge full of confidence and he narrowly missed out on the title when losing to American Jason Dufner in a play-off.

Nonetheless, it has been a brilliant opening to the season for Lingmerth and already the chances of making the Ryder Cup team for the event at Hazeltine have increased.

Europe are the defending champions after clinching the title for a third consecutive time at Gleneagles in 2014 and Irishman Darren Clarke will skipper the side this time round.

Lingmerth is also keeping an eye on Olympic qualification and, at the moment, it would appear himself and Henrik Stenson will clinch the two automatic spots for Sweden.

It is certainly a busy year in golf and the one-time PGA Tour winner is aiming to continue his good run of form throughout the entire season.

Lingmerth said: “In 2016, I will be looking to accomplish even more and hope to challenge for a spot on both the European Ryder Cup team and Swedish Olympic team.”

There is still the little matter of the first major of the year coming up at Augusta National in April and Lingmerth will be hoping to make a big challenge for the green jacket.

However, he will need to overhaul both world number one Jordan Spieth and four-time major champion Rory McIlroy, who are priced at 6.50 and 7.50 for the title respectively.