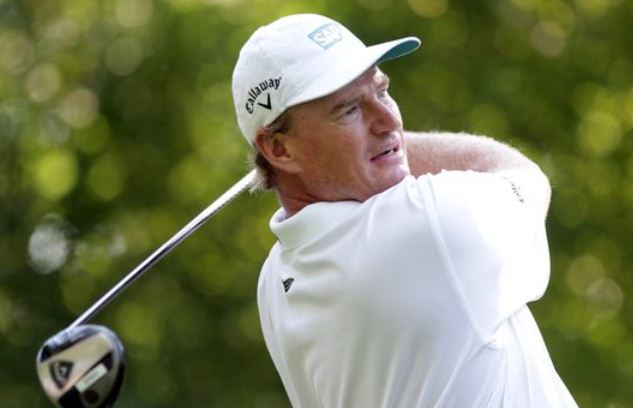 Open champion Ernie Els says he will warm up for the defence of his crown by playing in the Scottish Open next week.

The tournament is often seen as the ideal preparation but Els had previously suggested that he may give the Castle Stuart event a miss in favour of practice.

However, the ‘Big Easy’ has now had a change of heart and has confirmed his participation.

The South African has won the Scottish Open on two occasions – in 2000 and 2003 – and he also played in the event last year before pipping Australian Adam Scott to the Open Championship at Royal Lytham a week later.

The 43-year-old, who will be going in search of his third Open Championship at Muirfield, says the chance to play links golf at Castle Stuart is too good to turn down and will be the ideal preparation.

Els said in a statement:  “Playing the Aberdeen Asset Management Scottish Open is not only the perfect preparation for the Open, it’s also a tremendous tournament in its own right.

“Playing links golf in Scotland is such a fantastic experience, especially on a beautiful course like Castle Stuart.

“I have very fond memories of my two wins in the Scottish Open, and if I can win it a third time next week, it would be the perfect platform for my defence of the Open.”

Despite his victory last week, Casey needs to follow it up with another win to secure the last available spot at Muirfield.