World Cup of Golf: Day to compete despite family tragedy 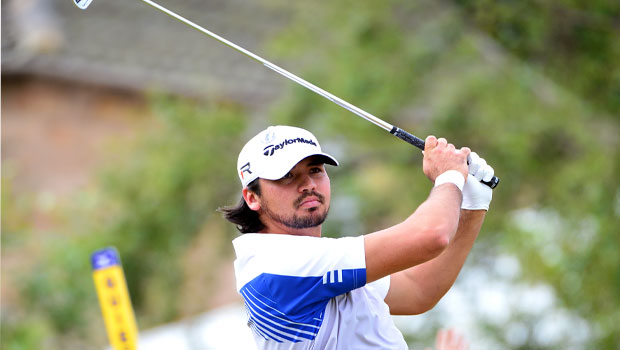 Jason Day has confirmed he will partner Adam Scott at this weekend’s World Cup of Golf despite losing eight relatives to Typhoon Haiyan last week.

The 27-year-old has a strong connection with the Philippines due to his mother having migrated from the country to Australia 30 years ago.

The Queenslander learnt last week that the natural disaster which struck the Phillipines, killing over 3,000 people, had also claimed the lives of his grandmother, uncle and six cousins.

As a result, Day was expected to withdraw from the World Cup of Golf in Melbourne but the world number 18 has instead decide to take part in the event.

“I am deeply saddened to confirm that multiple members of my family lost their lives as the victims of Typhoon Haiyan,” Day said in a statement.

Day’s mother Dening has backed her son to remain focused on his golfing commitments, despite the events of the last week, as he and Scott look to take advantage of playing on home soil.

“He’s a very strong boy, mentally he’s very strong. Hopefully he can focus on what he is doing,” she said.

Day and Scott are the red hot favourites for the tournament off the back of Masters champion Scott having won his last two stroke play events.

Scott was victorious at the Royal Melbourne Golf Club last weekend when winning the Australian Masters and the duo could prove tough to beat in the four-day competition.