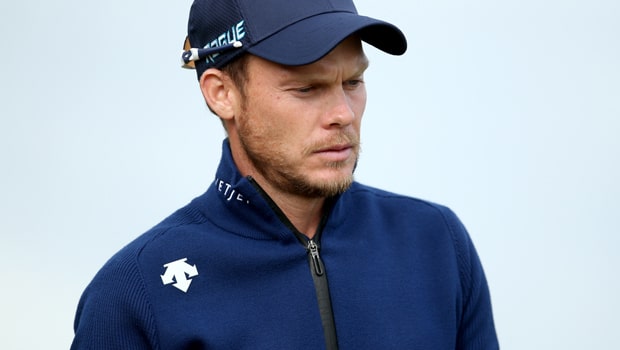 Danny Willett says he will stay loyal to the European Tour despite revealing his plans to set up base in America for the first half of 2019 and feature regularly on the PGA circuit.

Since landing the 2016 Masters at Augusta National, Willett’s career was on a downward spiral, and, ahead of last week’s DP World Tour Championship, he had slipped to 276th in the world rankings.

The 31-year-old Englishman produced a fantastic performance to win the season-ending tournament and clinch his sixth European Tour title – and first since winning his maiden Major in Georgia.

Attention is now turning towards the plans for the start of 2019 and Willett, who has confirmed he plans to play more regularly on the American circuit, says he is aiming to feature in several European events.

“I’ve taken full PGA Tour status and will probably play 18 to 20 events over there,” he said.

“The plan was always to play the Final Series here and kind of sit down in December and work out how easy it is to get our numbers up in America early enough.

“When I won the Masters, I tried playing both tours and I got ill and I got injured.

“Hopefully, you play well and you get in the World Golf Championships, and it does make your life a hell of a lot easier.”

Willett is 81.00 to win the 2019 Masters whilst he is 101.00 to triumph at the 148th Open Championship, which will be held at Royal Portrush in Northern Ireland.