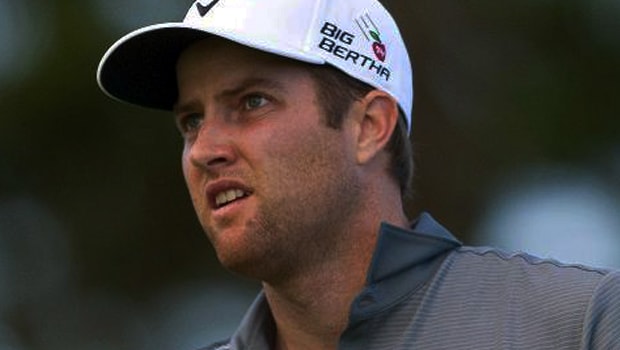 Chris Kirk will take a one-shot lead into the second round of the RSM Classic after carding an impressive nine-under-par score of 63 on day one.

The American certainly knows what it takes to win in Georgia, as he claimed overall glory at the event four years ago, and his opening round that included seven birdies and an eagle shows that he is aiming to repeat that trick at this year’s tournament.

Indeed, the 32-year-old did not drop a shot during his opening round and he was particularly impressed with his putting, as that is an area of his game that he has struggled with over recent months.

“It was fun seeing all of those putts going in,” Kirk was quoted as saying on the PGA Tour website.

“That’s kind of what I’ve struggled with over the past year, and why I haven’t had the results I’ve come to expect. So to have a day like today…hopefully I can make a bunch more of them.”

Kirk is aiming to secure his fifth victory on the PGA Tour and first since his success at the Dean & DeLuca Invitational in 2015, and he currently holds a one-shot advantage over nearest challenger Joel Dahmen, who also recorded an unblemished round on Thursday.

American trio Jason Kokrak, Hudson Swafford and Brian Gay are a shot further back, while the top seven players on day one all completed their first rounds on the Plantation Course, with the Seaside Course seemingly causing the rest of the field more problems.

The leading players will get a taste of the Seaside Course on Friday, where Kirk, who is priced at 10.00 to win the event, will be hoping to maintain his advantage at the top of the standings.