Captain Paul McGinley in no rush to name wildcards

Posted by Jason Stepford on September 1, 2014 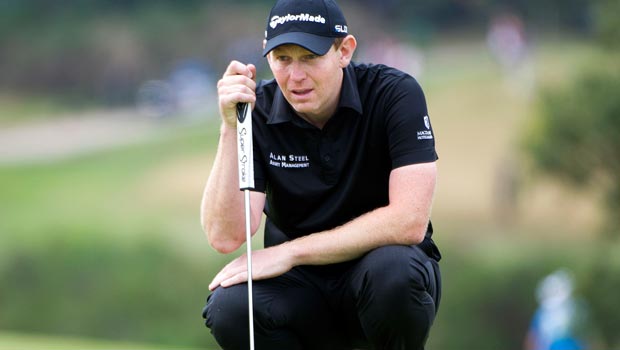 Captain Paul McGinley has praised Stephen Gallacher’s performance in the Italian Open but he insists he will take time to select his three wildcard picks for this month’s Ryder Cup.

Gallacher needed to finish in the top two in Turin this week to ensure he grabbed an automatic qualifying spot in the European team, who are 1.50 to win the Ryder Cup with Dafabet.

The Scot ended up finishing third, one shot behind runner-up David Howell and three behind eventual winner Hennie Otto.

Despite his performance, McGinley has moved quickly and insists that he won’t rush his last three wildcards picks.

He told Sky Sports: “It was a terrific performance by Stephen Gallacher. The gun was to his head but he performed very strongly. All credit to him. It’s unfortunate he’s come up one shot short of being an automatic in the team.

“This has been the toughest ever Ryder Cup team to make from a European point of view, in terms of points you need to amass to make the team, so he has been up against. And for a rank and file guy from the European Tour, who doesn’t play in America and misses out on a lot of the world ranking points as a result, to perform as well as he does all credit to him.

“His performance this week will very strongly be in his favour when it comes to making the picks but there is a lot of emotion around here at the moment, let’s put a little bit of cold water on it.

“In the cold light of day, I’ll sit down tomorrow [Monday] with the vice-captains and we’ll assess everything and come up with three picks that are going to add to what is already an incredibly strong nine players.”