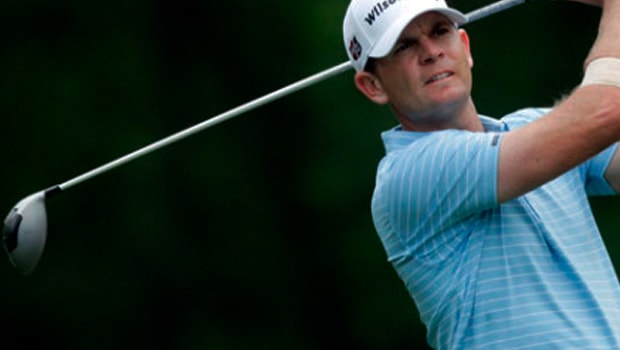 Brendan Steele has successfully defended his Safeway Open title after securing a two-shot victory at the opening event of the new PGA Tour season.

The 34-year-old went into his final round two shots off the pace, but he reached the turn in 33 after picking up birdies at the fourth, fifth and ninth holes.

Bogies at 12 and 14 threatened to derail the world number 47’s round, but he recovered with two further gains as he signed for a score of 69 to finish on 15-under-par for the tournament, two strokes clear of nearest rival Tony Finau.

Steele has now secured two of his three PGA Tour victories at Silverado Country Club and he is hoping to use his latest success as another springboard, just as he did 12 months ago.

“It (winning) really was a good springboard for me last year,” Steele said.

“It propelled me to my best season yet. It was nice to get re-started here and feel a little bit more free.”

Five-time major winner Phil Mickelson finished in a tie for third on 12-under alongside fellow American Chesson Hadley, while PGA Tour rookie, Tyler Duncan, who had led or shared the lead after each of the first three rounds, had to make do with a tie for fifth position alongside Canadian Graham DeLaet.

The first major of the season, the Masters, is not scheduled to take place until April, but Steele, who has never secured a top-10 finish at a major tournament, is currently priced at 151.00 to claim overall glory at Augusta.