Posted by Jason Stepford on February 2, 2018 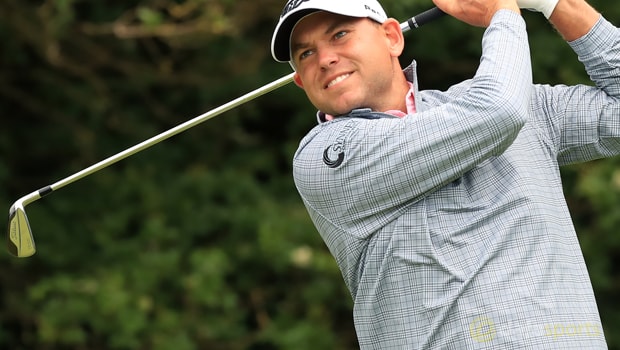 Bill Haas produced a flawless opening round at the Waste Management Phoenix Open on Thursday and will take a two-shot advantage into day two.

The American, who is looking to claim his first victory on the PGA Tour for over three years, benefited from an explosive start to his round at TPC Scottsdale as he carded three birdies and an eagle at his opening seven holes.

Two further gains were to follow for the 35-year-old as he eventually signed for a seven-under-par 64, his best round at a PGA Tour event since last August.

Haas, who is priced at 8.00 to win the tournament, was delighted with his performance on day one in Arizona although he admits he enjoyed the rub of the green.

“I’ve been struggling so just kind of practicing, working hard and trying to figure something out,” Haas said.

“The putter was hot the first nine holes. Got lucky, I kind of hit a bad putt on two but it hit the back of the cup and went in.

A group of five players are two shots behind Haas on five-under, including world number seven Rickie Fowler, who has finished in the top four at four of his last six events, a run that includes his victory in the Hero World Challenge in December.

Billy Horschel, Bryson DeChambeau, Chesson Hadley and Chris Kirk are the other players on five-under while world number two Jon Rahm is a further shot off the pace.