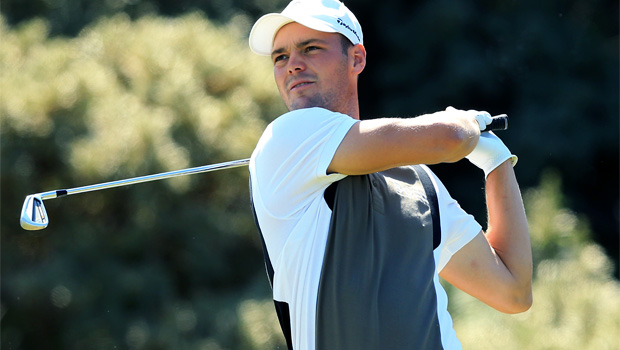 Martin Kaymer has defended his decision to withdraw from the European team for next week’s Seve Trophy, claiming he needs to rest up ahead of the season’s finale.

The German has joined a growing list of players who have decided to pull out of next week’s tournament, with Rory McIlroy, Justin Rose, Graeme McDowell, Luke Donald, Lee Westwood and Ian Poulter all skipping the event.

They have all withdrawn from playing for Sam Torrance’s Great Britain and Ireland team, while Kaymer is abstaining from competing for Continental Europe in Paris.

Rather than take part in the Seve Trophy, Kaymer will use the time to rest ahead of the conclusion of the European Tour, starting with this week’s Alfred Dunhill Links Championships.

While the 28-year-old has little chance of winning the European money list, he is keen to perform well in the Finals Series, four events likely to decide who will win the Race to Dubai.

Kaymer says he can’t commit to the Seve Trophy, claiming he just couldn’t fit the event into his schedule.

“I played a lot of tournaments the last few weeks and there are very, very important tournaments coming up,” said Kaymer.

Kaymer’s decision, and that of his other fellow professionals to withdraw from the Seve Trophy, has angered Paul Lawrie, who is the only member of last year’s European Ryder Cup team who has made himself available for the match-play competition.

Lawrie saw he would “walk” to Paris for the chance to play for Great Britain and Ireland, and has called the withdrawal of so many star names a letdown.

“It’s disappointing for everyone involved in it, for the European Tour who had done a great job putting it on and for Seve and his family. I mean, my God, most of us are out here playing because of what he did years ago.”