Alexander Levy refusing to get carried away 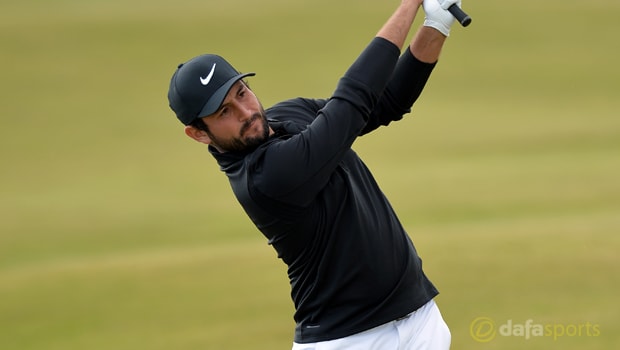 France’s Alexander Levy insists he still has a lot of work to do if he is to make Europe’s Ryder Cup team despite winning the Trophee Hassan II in Morocco.

Levy could make his Ryder Cup debut on home soil in Paris later this year if he continues his recent good form since the start of the year.

The world No.47 finished seventh at the Abu Dhabi HSBC Championship, fourth at the Omega Dubai Desert Classic and tied fourth at the NBO Oman Open.

He secured his first win since the Volvo China Open in 2017 after producing a solid final round.

A fourth birdie at the penultimate hole was crucial as he finished one shot clear of overnight leader Alvaro Quiros.

Sunday’s win was his fifth on the European Tour and he will be hoping to impress Ryder Cup captain Thomas Bjorn in the coming weeks, although Levy is not getting too excited just yet.

He told reporters: “This feels so good. I’m a little bit tired now because it was really tough today, but I did a really good job. For me, I played an amazing game and I’m so happy to win this trophy.

“I said at the start of the season, I need to improve my game. I need to work a lot, but I worked a lot the last two days, two weeks, and I won this trophy.

“So that’s helped me but step by step, it’s a good win but I need to go back to work because we can see we have a lot of good players in Europe. So it will be tough to make it.”