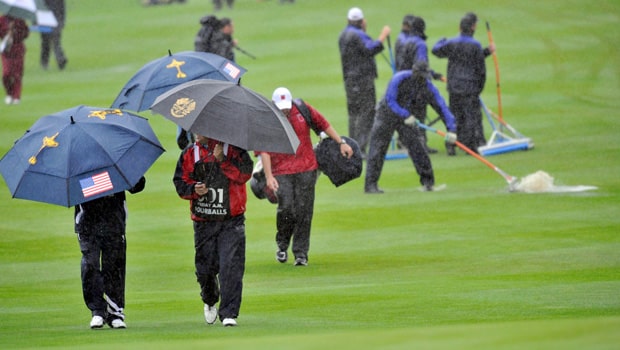 The 2021 Ryder Cup would hold from September 24 to September 26, and this year, it is the turn of Team United States to host the event. The event, which holds every two years and was last held in 2018 was unable to hold in 2020 due to the pandemic, which crippled sporting events worldwide. This year, however, we would get to see some of the best players in the United States and Europe compete to help their team win.

The Ryder Cup features two teams; Team U.S and Team Europe, consisting of players from these two regions. Players are chosen based on their performances in a number of major events during the season.  Since the event started in 1927, Team US has won it a total of 26 times while Team Europe, which won the last one in 2018, has won it 14 times. There have been two ties in the history of the game.

A total of 28 games, including foursomes, fourballs and singles, would be played over three days the event would last, with both teams participating in them. The team with the most wins from all events wins the cup. Team Europe has won four of the past five events as well as seven of the nine events since the turn of the 21st century.

As one can tell, the line-ups are quite star-studded, which is why the event is one of the most competitive golf events in a year.