German Grand Prix – Ferrari: We must have faith in Pirelli – Fernando Alonso 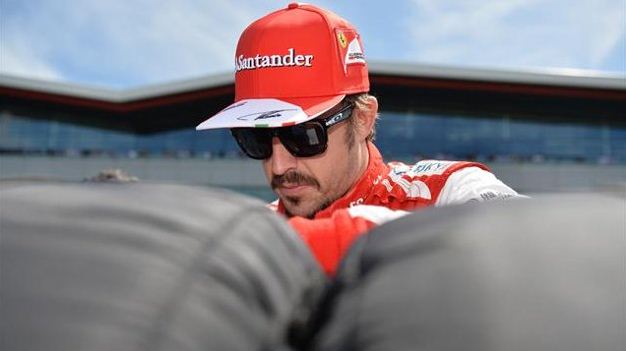 Fernando Alonso insists drivers must put their faith in Pirelli and hope they made adequate safety improvements to their tyres ahead of German Grand Prix.

The British Grand Prix last weekend was marred by a number of tyre blowouts that affected five drivers during the event.

Pirelli have responded to widespread criticism by making alterations to the tyres in the short time between the two races, promising competitors they have done everything possible to provide more safety.

The tyre manufacturer has opted to use a Kevlar belt rather than the usual steel one and advised teams on ways to ensure they treat the tyre correctly.

Guidelines on tyre pressures and camber settings, along with a ban on tyre swapping, have been released to all teams in a bid to try and halt any further incidents.

Although making a number of improvements ahead of the event at Nurburgring, Pirelli have revealed they will bring a set of all-new tyres to the Hungarian GP.

Alonso revealed that drivers can only ‘hope’ the changes will make it a safer race because there has been no opportunity to test the new products.

Alonso said: “After what we saw in Silverstone, we now go to the Nurburgring, confident we can see an improvement.

“I know that various modifications have been applied and let’s hope that means all of us drivers can race in safe conditions.

“At the moment, we can’t make any predictions, because no one has tried them and we don’t know what and how many benefits they can bring, apart from trusting in the fact that it won’t be dangerous to race.”