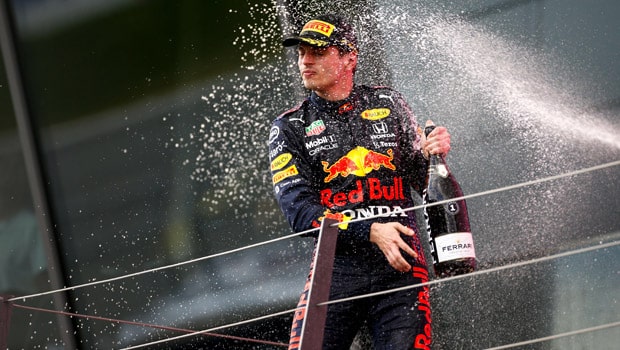 Max Verstappen crossed the finished line at the Red Bull Circuit in Austria first to win the Styrian Grand Prix. This is Verstappen’s second win in a row, after winning the French GP last week. It is also his fourth win of the season, out of eight races.

This means that Red Bull continues to lead both the Drivers Standing and the Constructors Championship. For the first time in years, it seems like Mercedes has found a match. Lewis Hamilton finished second, for the second week in a row. His chase for an eighth World Championship title is being threatened by Verstappen and Red Bull. Valtteri Bottas finished just behind Hamilton to complete the podium. Verstappen’s teammate, Sergio Perez, finished in fourth place.

Verstappen had the pole position, just like he did last week, and made good use of it to his advantage. Hamilton was just behind him, but unlike other races, there was not much of a rivalry as Verstappen was way ahead. The Red Bull driver led every lap, hardly giving Hamilton any space to catch up with him. A fresh tyre change gave Hamilton a bonus point for fastest lap, but it did not help him more than that.

One thing no one could deny is that Red Bull had the speed. Even Hamilton commented after the race, “I was trying to keep up but the speed they have, they’ve obviously made some big improvements over the last couple of races and it’s impossible to keep up. We need to find some performance from somewhere.” Hamilton’s comment is not in line with that of his boss Toto Wolf, who hinted that Mercedes is done developing their car for the season. Red Bull on the other hand is still making some find improvements to their cars, making sure they are up to their best performance this season. Mercedes, however, has their sight on 2022. But that may mean them having to forfeit winning any more titles this season, which is something they would not ordinarily want.

Verstappen leads the Driver Standing with 156 points, followed by Hamilton with 138 points, while Sergio Perez is third with 96 points. In the Constructor Championship, Red Bull leads with 252 points, followed by Mercedes with 212 points while McLaren sits at third position with 120 points.