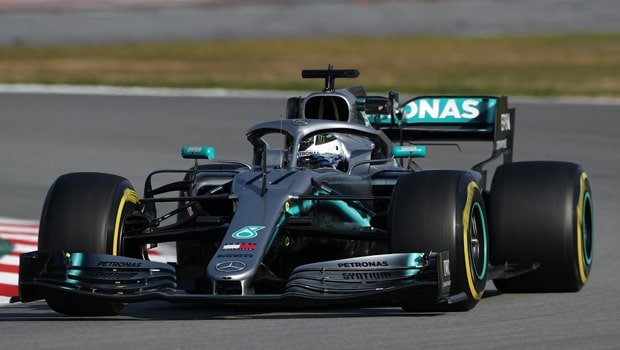 Mercedes driver Valtteri Bottas admits Ferrari are further ahead than expected after an impressive few days at pre-season testing in Barcelona.

The new season began in earnest on Monday with testing at the Circuit de Barcelona-Catalunya although Williams had to delay their appearance.

Bottas said: “They (Ferrari) do seem very strong. No matter which fuel loads or engine modes they’re running, they are quick.

“It appears they have a better package than last year, which means it will be a bigger challenge for us. I think we feel at this point they’re going to be a bit ahead.”

Ferrari new-boy Charles Leclerc isn’t getting carried away with their performance and insists other teams may be “sandbagging” – hiding their true pace.

Leclerc said: “The performance has no sense for now because it remains testing. They are probably not pushing and we are not either. We don’t know how much the others are sandbagging, so we’ll see at the first race.”