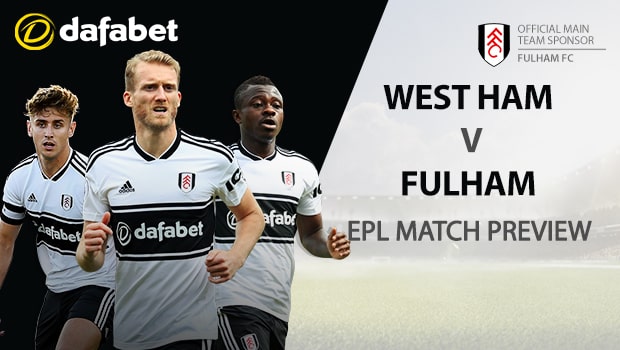 West Ham United and Fulham go head-to-head in Premier League action this Friday at London Stadium. Both sides will look to get back on the right track following a pair of draws for West Ham, and back-to-back losses for Fulham.

Draw: There’s a 26 percent chance the match ends in a draw. There’s a draw in under 25 percent of AccuScore sims, suggesting no added side value on the draw.

Aleksandar Mitrovic has a 40-to-41 percent chance to score for Fulham. Mitrovic averages 366 shots overall per sim, 1.33 shots on goal per and 0.52 goals per sim.

There’s a 53.3 percent chance West Ham win this match in regulation. That happens in over 56 percent of AccuScore sims, suggesting some added value on the pick. The side value here is a 3-star (out of four) AccuScore hot trend pick.