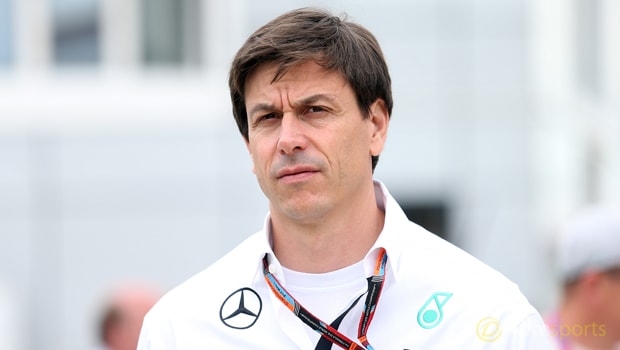 Mercedes chief Toto Wolff admits that Valtteri Bottas is lacking a “killer” instinct but has still praised the Finn for his recent performance in Brazil.

The 28-year-old started on pole at the Interlagos track in Brazil over the weekend although he was quickly passed by Ferrari’s Sebastian Vettel.

The German went on to control the race and subsequently claimed his first victory since July, with world champion Lewis Hamilton forced to settle for fourth after fighting his way from the back of the grid.

Bottas, who is priced at 7.00 to win the Abu Dhabi Grand Prix, has enjoyed a strong maiden season with Mercedes and is on course to end the campaign in a career-high third in the World Championship, having amassed 280 points which is 94 better than his previous best campaign in 2014.

The Silver Arrows man picked up his first ever race victory at the Russian Grand Prix before adding a second chequered flag to his CV in Austria while he boasts a further 10 podium finishes in 2017.

However, he has never realistically been involved in the title race, with Hamilton and Vettel battling it out for most of the year before the Brit wrapped it up in Mexico.

Wolff feels that Bottas put in a good performance in South America although he feels he needs to find a killer instinct if he is to bridge the gap to the top.

“I think Lewis the whole year has been rock and roll and Valtteri has recovered slowly but still needs the tick of a killer,” said Wolff.

“But you must not underestimate that in traffic against the Ferraris it was pretty difficult.

“You can see that at the end, when Ferrari switched the engine on, there was not much difference between the cars.

Therefore you cannot expect easy overtakes. Valtteri had a solid race. He lost it at the start.”